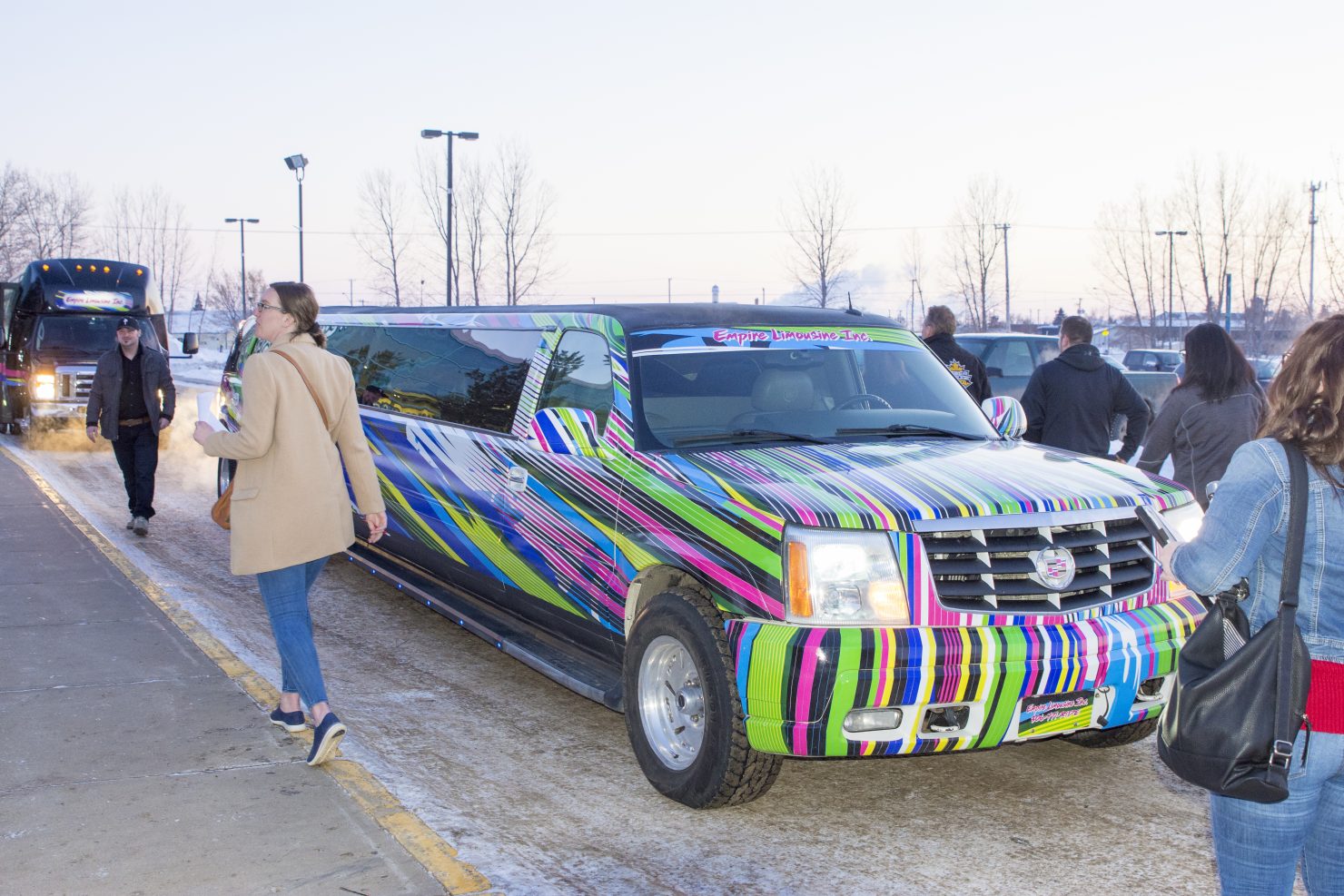 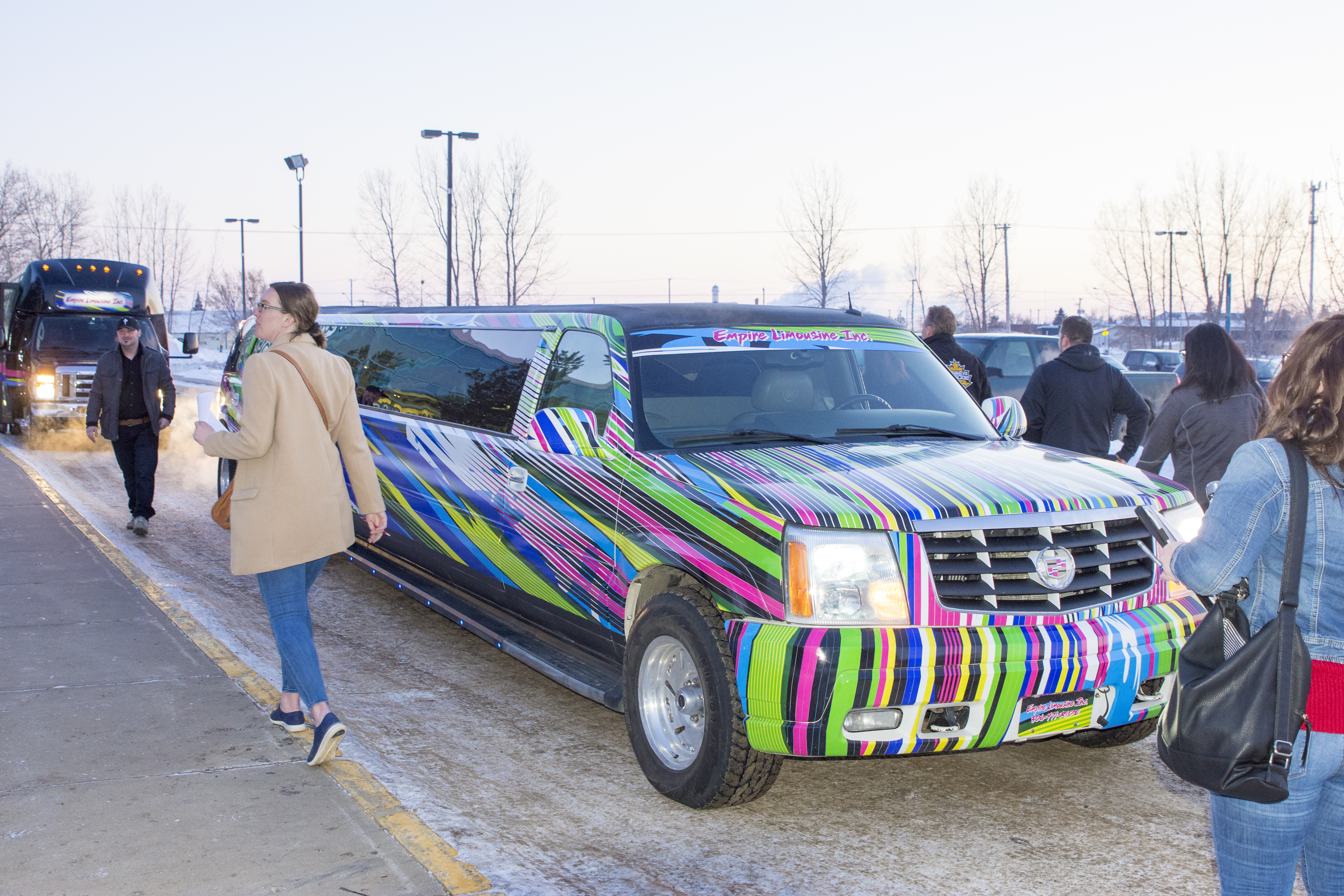 On February 22nd, 2019 Estevan debuted the Appetizing Estevan Culinary Tour. Months of preparation had come to this. I don’t know who was more excited, myself or my group! I had the pleasure of escorting 16 people that night.

The restaurants on our list were: The Black Grasshopper, 1124 Social House, Eddie Websters, and MR MIKES Steakhouse Casual. We hopped into the tricked-out limo, provided by Extreme Limousine, and kindly asked our driver Mike to step on it. 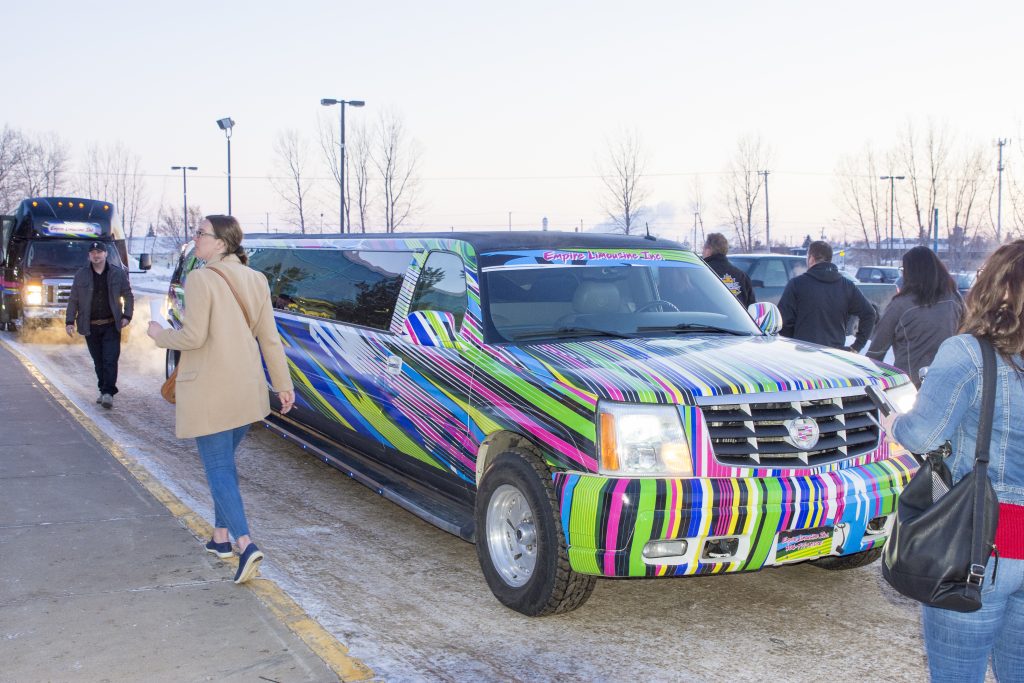 The food, oh my, the food! It looked so good and tasted even better. Several times I made the comment, “This should be on the menu!”, where they quickly responded, “It is Denille”. Which goes to show how valuable the evening was because each time I enter a restaurant I generally know what I want prior to sitting down, so I often don’t look at the menu. I certainly don’t try anything different, so having someone choose for me was awesome. I ended up trying several things I wouldn’t have typically had.

The best part of the night was sharing a meal with people I have never met and had the pleasure of dining with.

We ate at communal tables, had a toast (we literally all grabbed a piece of bread and yelled “Toast!”), and had many laughs. 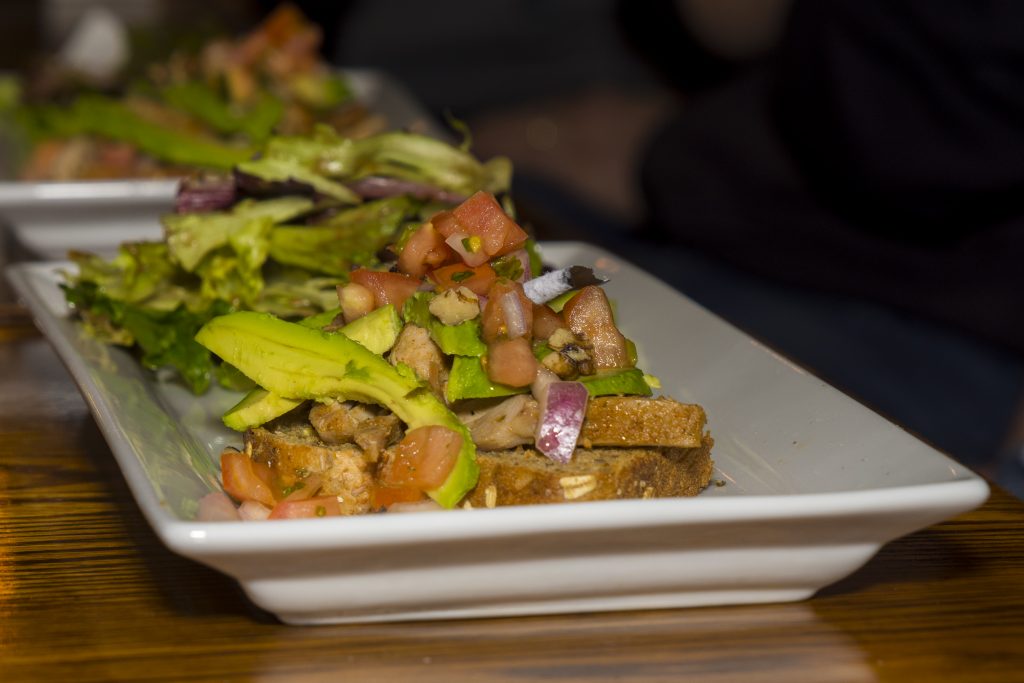 Appetizing Estevan Culinary Tour happens on the last Friday of every month. We will be sampling menu items from four different restaurants each time around.

I am as excited for the second tour as I was for the first, as I know what to expect now, and that’s really good food and great company. 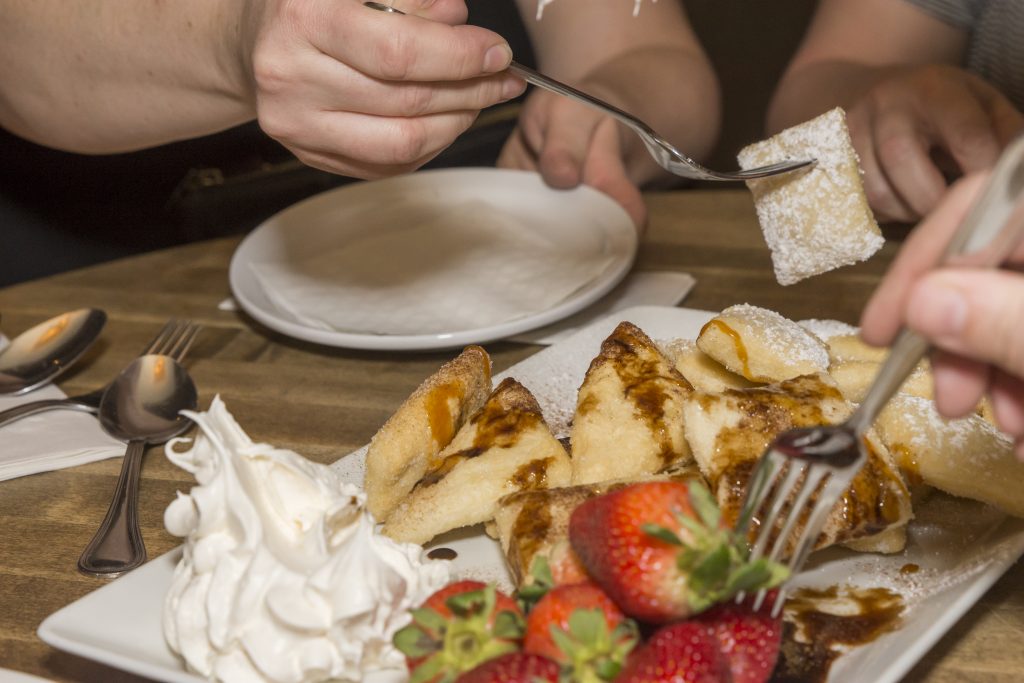 (Pictured above is New Orlean Style Beignets from 1124 Social House.)

Remember to #ExperienceEstevan and beignets!

Until next time!
Denille