Through the eyes of kids.

One of the best things about being a parent is experiencing adventures through the eyes of your children. Holidays are the prime opportunity to cherish those experiences.

We used to take our kids to the Christmas celebrations at the Estevan Shoppers Mall that the Estevan Chamber of Commerce hosted. It consisted of a breakfast, pictures with Santa, crafts, sales in the stores ,etc. Traditions change and with the big age gap between our kids, so did the the breakfast with Santa Tradition in our life, thankfully, the Festival of Trees puts on a great event.

The beginning of our Holiday season usually has us putting up the Tree with Christmas music playing in the background. Usually something weird like the Chipmunks Christmas or streaming some sort of Christmas music that none of us know the words too.

This year we went to the Festival of Trees – Bruins Breakfast with Santa. The older kids were so excited to see Christmas through “R”s eyes. R is our youngest son. (1 year old) Curtis and I were excited to see it through everyone’s.

Once we arrived we scoped out the scene. Affinity Place was crowded with people, stations were spread about the arena floor and a few on the walking track. We went into “Who-ville” first and voted on the best decorated gingerbread house. Those decorators have talent! R loved running through the streamer entrance. It kept him entertained while we visited with some friends.

Then we lined up from pictures with Santa. This never gets old. It doesn’t matter how old our kids are, I love to have the precious keepsake. We let R have a sneak peak of Santa and tried to tell him “Look the kids sit on Santa’s Knee! Look they get candy! Aww Santa is Nice!” It didn’t really work. I had to hold our screaming child next to Santa. Another one of our kids thought they were too old to get their picture taken and tried to shy out last minute. Its always exciting times trying to capture a lasting memory with four kids.

Once we said bye to Santa we calmed nerves by filling bellies with pancakes and sausage. A sticky mess for a person that can’t eat with a fork properly or even for a 30 something year old that spills juice all over the table. 😉

Onward to the Bouncy Castles!

And on second thought, we just steered clear of them once we got up close. The age requirements didn’t really fit our kids but the kids that it did, sure looked like they were having a blast. You can never go wrong with a bouncy castle.

Next stop photo ops. Elf is a classic Christmas movie in our house and all the kids were excited to get their photo with “Buddy”. (see the excitement below)

We made our way to the craft table, game tables and then up the stairs to the snowball fight. We all loved the snowball fight. Our chance to pummel each other with squishy “snowballs”. We ended up ganging up on a team of kids that were attacking some other kids. It made for a cool impromptu snowball war. Game on. #MummaWins #FestivalofTrees2017

We have another tradition that we get to add to this year as well. We always grab a hot chocolate and go for a drive to see the houses that are decorated. This year we get to include the Woodlawn Regional Park in the drive, as they will be hosting the Festival of Lights Tour at their Souris location. From December 17 – January 1st, sites will be taken over and decorated.

Traditions change, and we are happy for change and grateful for all the memories.

Get out there and #ExperienceEstevan, 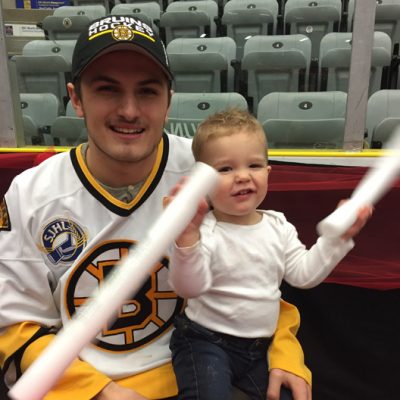 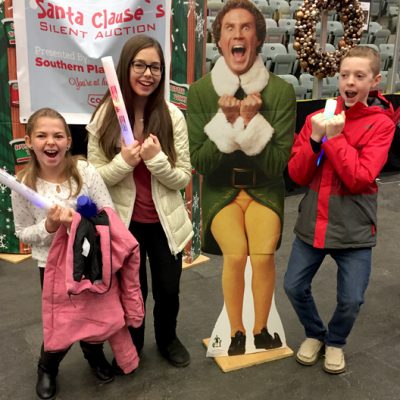 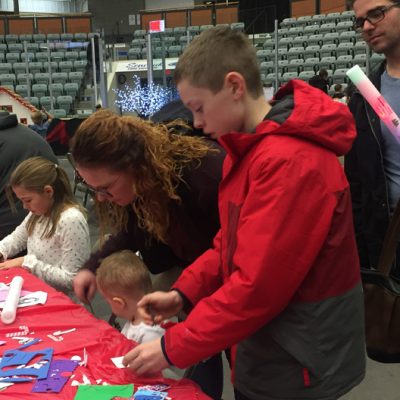 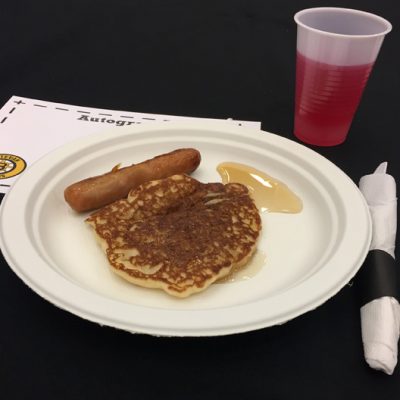 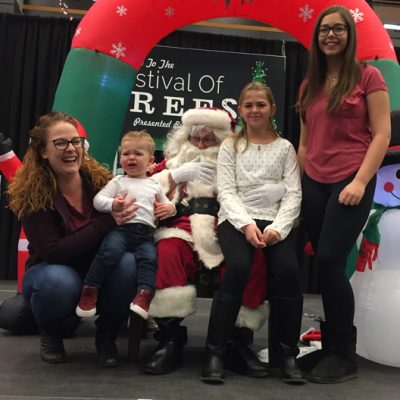 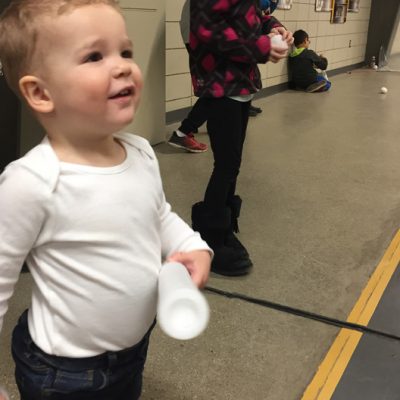