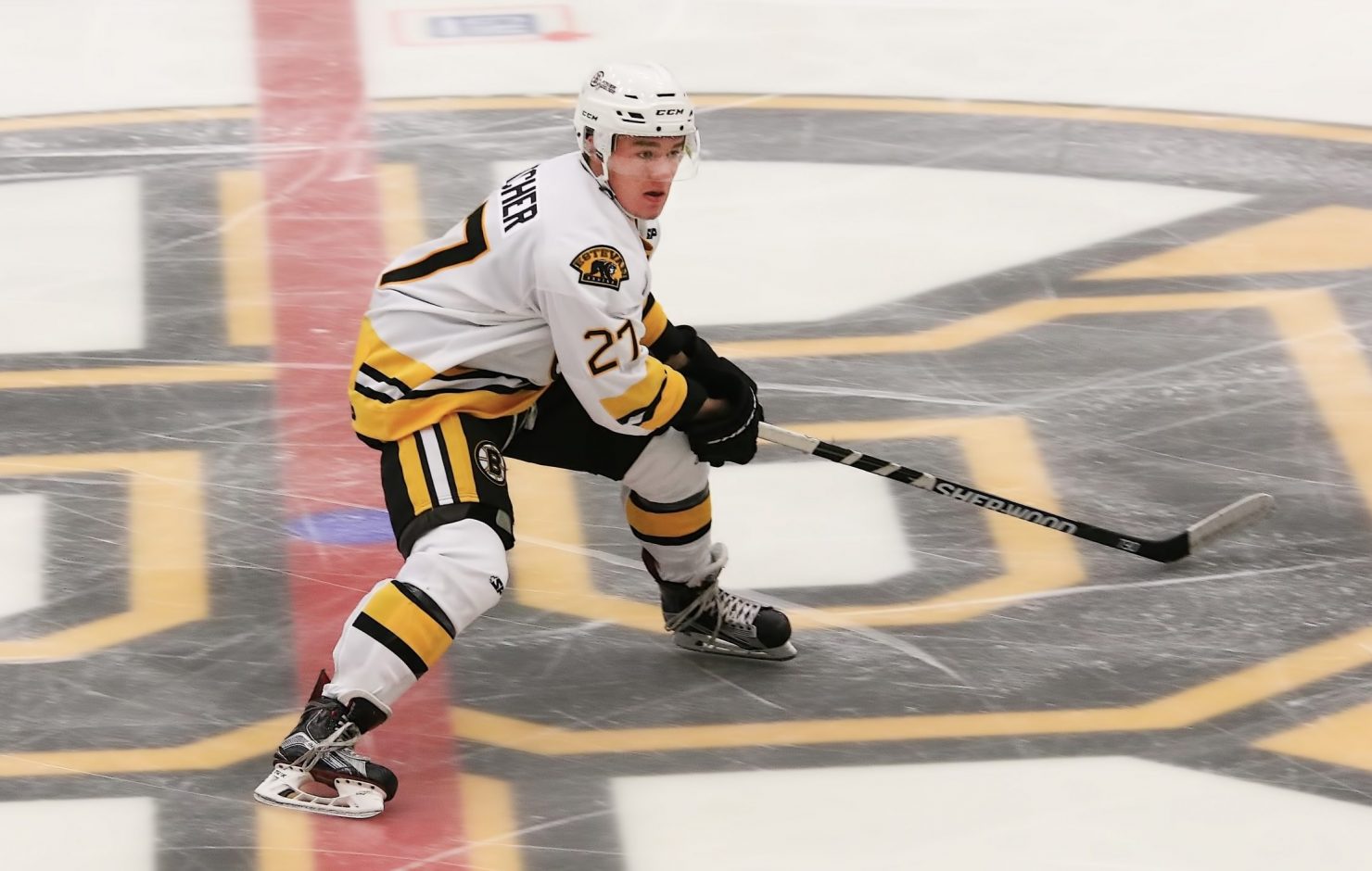 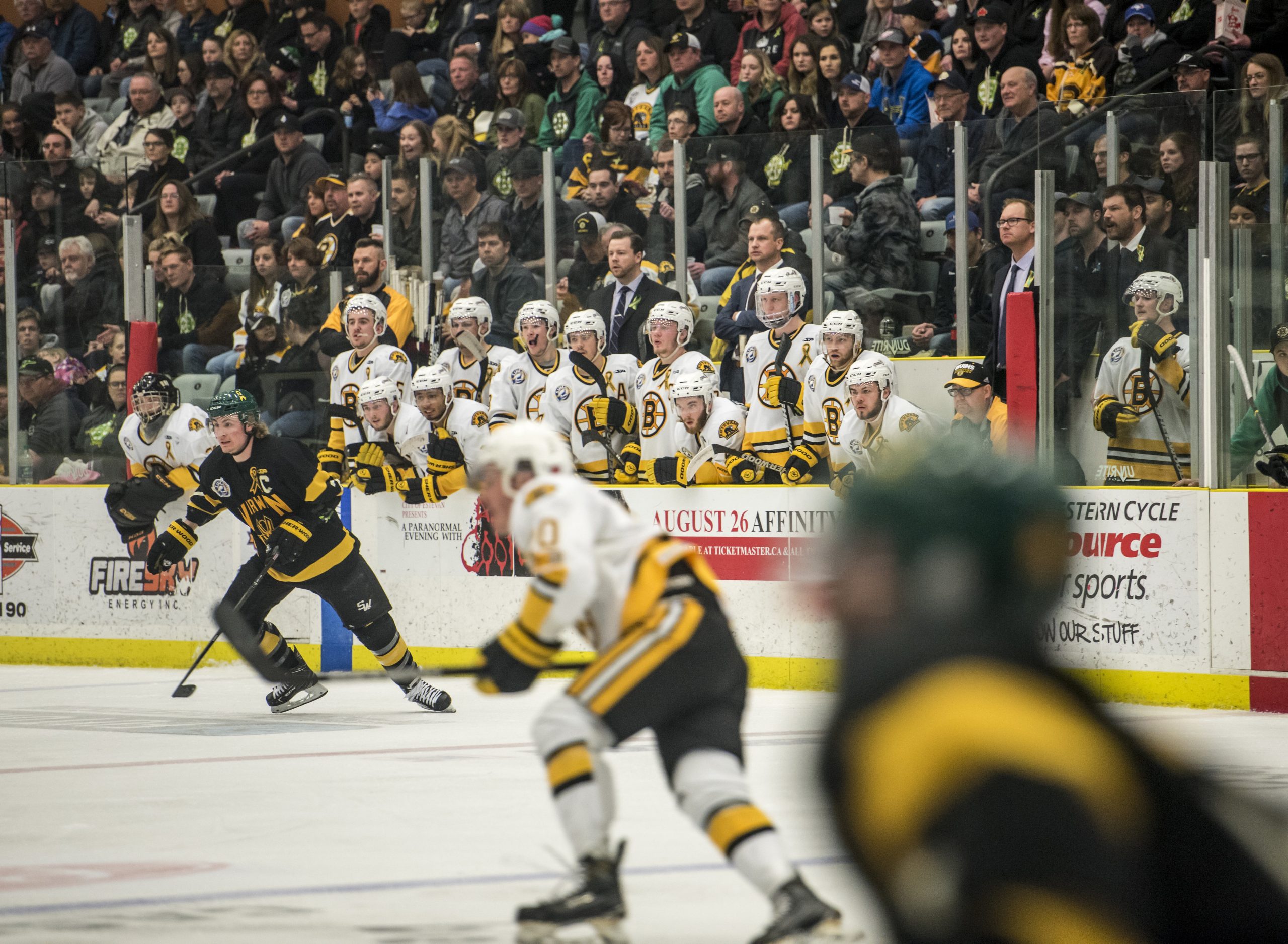 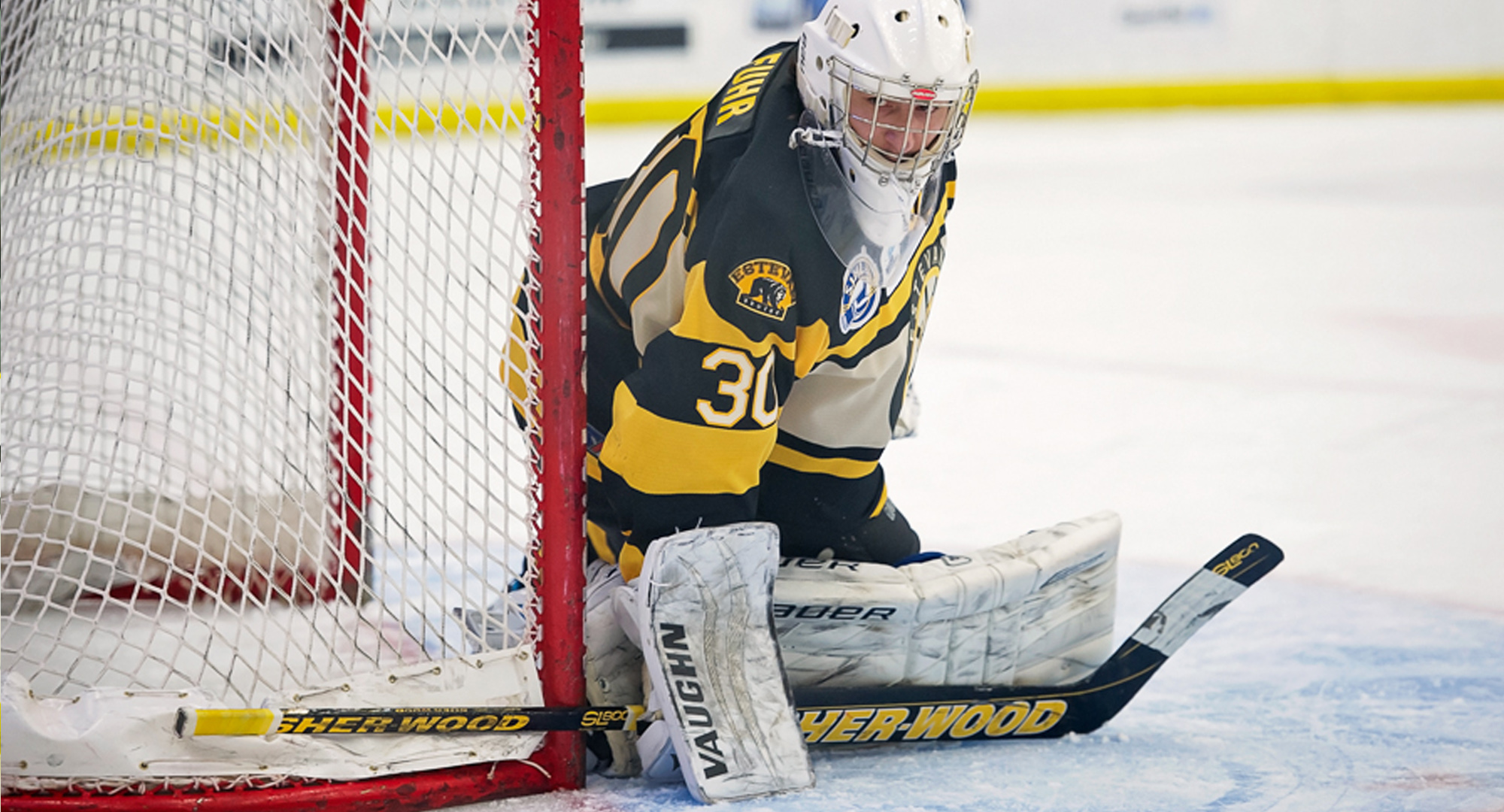 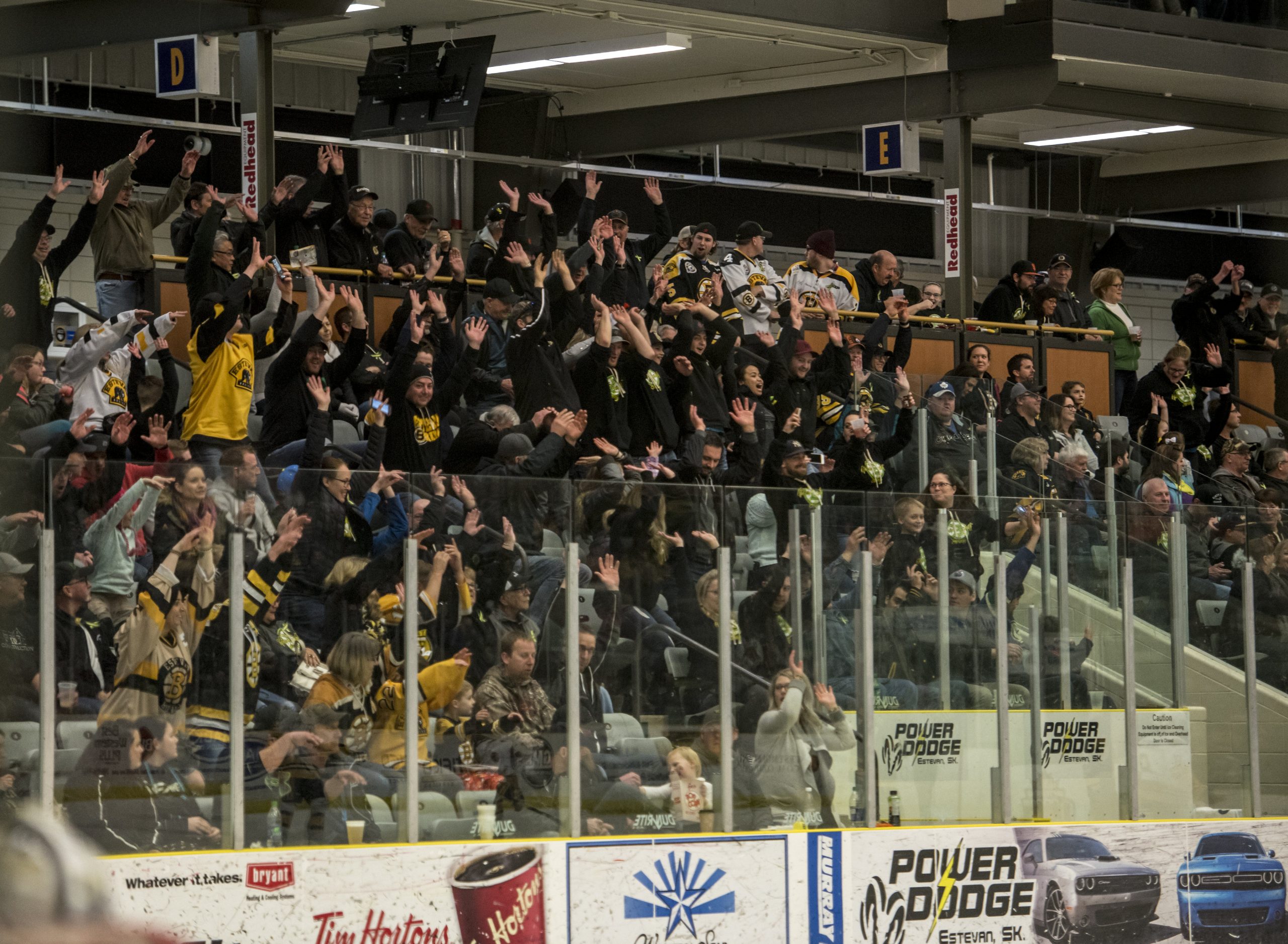 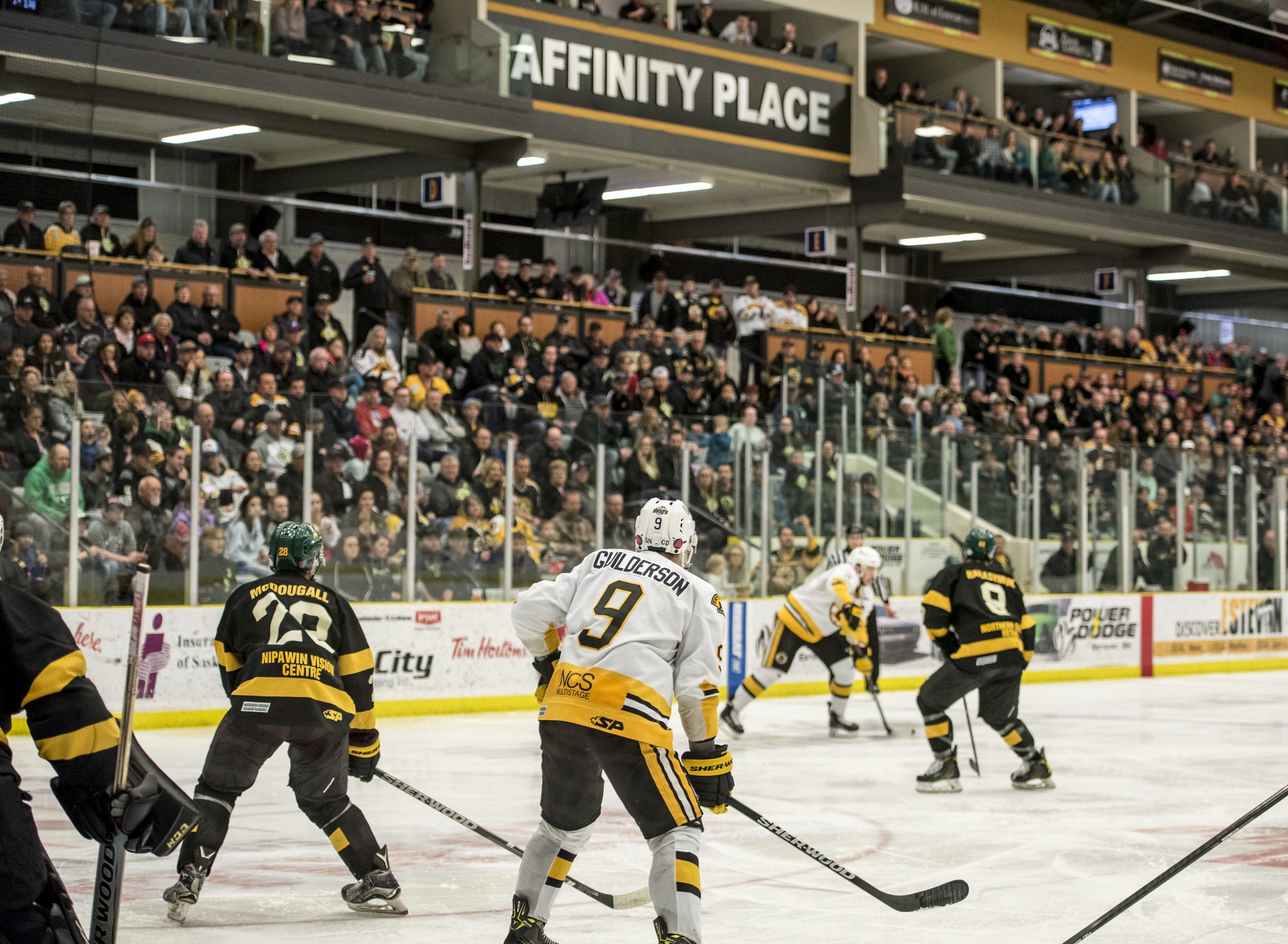 The Estevan Bruins are proud supporters of education, reading and a healthy lifestyle within the community. They can be seen in the city weekly, volunteering at several different organizations. We strive to promote literacy and demonstrate a healthy lifestyle to children and patrons who support the Bruins.