Nothing is more fun than a roller coaster.
Said the kid that is waiting at the back of the line. Once he gets up to the front he is singing a different tune.

We did the fair. We did it good.

This year was the first year in a really long time that we didn’t have to run after our kids from ride to ride. It was pretty refreshing to just sit, people watch, eat some yummy food, visit people we haven’t seen in ages, and even shoot a water gun or two.

I was prepared this year and bought the presale wristbands at Henders Drugs. We saved a little dough that we later spent trying to win a stuffed animal. Perfect budgeting in my books!

The first stop after we arrived was to help the kids meet up with their friends. They didn’t look back once they found their group. A small part of me had a bit of a broken heart and that feeling to run after them yelling “Be safe! Make good decisions! Be kind! Say thank you!” A bigger part of me said, “Please don’t barf on your friends.”

I am NOT a ride person at all. When I was a kid I would get sick every single year until I learned to not do any rides. My poor friends would argue who had to ride with me. It was a major gamble for them. *Thanks Sarah for always riding with me.

Once the kids were off with their friends, Curtis, Rogan and I did a few laps and assessed the rides. We usually do one ride a year, usually the haunted house. This year it was his turn to pick and he chose the Ferris Wheel. I think he had an image in his head that it would be romantic up there. The reality was me death gripping the safety bar and saying, Stop moving, don’t shake the seat. Soooo romantic. Ha!

Once I had two feet on the ground we did more laps, visited, and THEN shared Homemade Cravings’ famous perogy plate. It was delicious. Every year they have a huge lineup and it is well worth the wait. We aren’t going anywhere so may as well stand in the line.

After we stuffed ourselves, we submerged ourselves back into the action. Rogan was full and happy and was pointing and saying “wha ta” his version of “What’s that?” at everything that had bright colours, lights, or sounds. He was in awe. It was so cool to see his little brain work in overload. He danced in front of rides that had good music. He watched kids throw darts at balloons. I didn’t stop smiling at his reactions all night.

Later Curtis was showing his love for me by trying to win a teddy bear by throwing a basketball in the hoop. I’m not sure if he loved the pink teddy bear more or loved bartering with the host over how many more shots he could take. He is pretty great at bartering, not the best at basketball. The teddy bear was brought home. *Sigh* He does love me.

At the end of the night, we all had a treat for the drive home. A new vendor this year had cinnamon buns covered in bacon. We had to try that and we are pretty glad we did. The kids all had mini donuts. It was a quiet ride home but they did recap their night for us. One even had a hot date that we found out about:)

Get out there and Experience Estevan, Becky 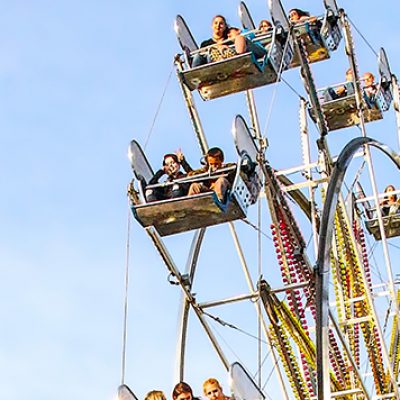 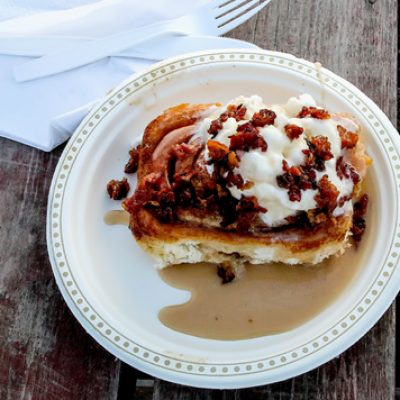 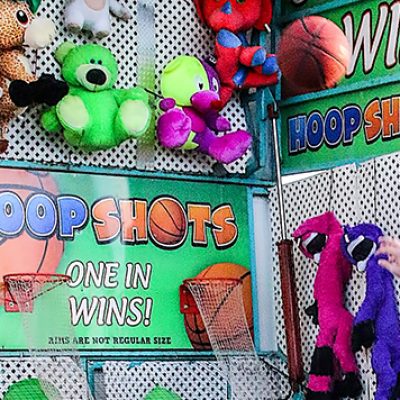 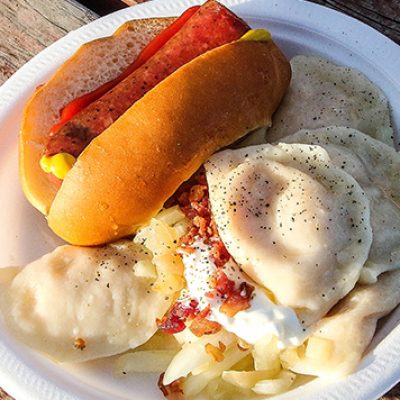