Estevan is the eighth largest and most southern city in Saskatchewan, located in Western Canada. It is located approximately 16 km north of the Canada-United States (North Dakota) border. The population of Estevan is 11,483 (2016 census) and total land area is 18.85 km2. The population density is 609 people per square km. It is located near the southeastern corner of the province with the Souris River in close proximity. Estevan is located on the main north-south rail line that provides benefits of tremendous access to the North American market. It is a vibrant and growing community in Southeast Saskatchewan. Estevan is the commercial hub of the Southeast. With its central location, and excellent transportation system (highways, rail, air), Estevan is well connected with markets throughout North America. Three major highways, as well as, the main CPR line pass directly through the city providing access to both east-west and north-south corridors. The Estevan airport accommodates charter flights and has the potential for further development.

The city is surrounded by the Rural Municipality of Estevan No. 5. Estevan has a humid continental climate characterized by cold, long and dry winters and warm, short and relatively humid summers. It is the Sunshine Capital of Canada with an annual average of 3,536.6 hours of sunshine and also has the highest annual number of hours per year with clear skies in the country.

Estevan’s vibrant, growing and diverse economy ranks it number one in the province of Saskatchewan in discretionary income and the highest level of average household liquid assets. Estevan’s economy is characterized by: power generation, coal mining, agriculture, manufacturing, oil and gas drilling. Estevan is home to the world’s first commercial carbon capture and storage project- where SaskPower’s Clean Coal Power generating plant worth $ 1.44 billion is established. Estevan has become known as the Energy Capital of Saskatchewan – a distinction based on an extraordinary resource base and the strong resource sector that is serviced primarily out of Estevan. The Westmoreland Coal mine provides fuel/energy for the two local power stations namely Boundary Dam and Shand Power station. Together they generate nearly half of Saskatchewan’s base load power. While the mine and two power stations provide stable employment for its residents, Estevan’s oilfield is a significant source of economic wealth and prosperity. There are in excess of 7,000 oil wells within 160 km around Estevan. Home to more than 200 businesses directly related to the oilfield; Estevan is the primary service center for the hugely popular Bakken oilfield.

The City of Estevan and RM of Estevan No. 5 are both committed to local economic growth and prosperity and as such, have developed a positive working relationship that has led to numerous agreements in order to best facilitate business development. Both municipalities have serviced land available for development and are prepared to work with developers to meet the community`s goals and needs.

The province of Saskatchewan, of which Estevan is a part, is:

Settlement of Estevan began in 1892, with the extension of the Canadian Pacific Railway (CPR) line from Brandon to Estevan. Extension of the Soo Line railway between North Portal and Moose Jaw brought many American settlers to the area, accelerating the pace of settlement, and placing Estevan on a major North-West/South-East trade route terminating in Minneapolis. In 1899, Estevan was incorporated as a Village and became a Town in 1906, with a population of about 600. By World War I, Estevan was known as an agriculture service center, a railway divisional point and coal-mining center.

The first viable coal mine in the area was established at Roche Percee in 1891. As Estevan grew, numerous mines were established closer to it, with some shafts reaching a depth of 90 feet; many local farmers used coal-mining income to help them sustain their farming operations. Underground coal mining and the local settlements associated with it thrived- at least until the Great Depression and the advent of surface ‘strip’ mining by electric shovels in the 1930s. By 1956, a sixty-year era of underground coal mining in the region had come to an end. Today there is just one company mining coal in the Estevan area, but with several huge draglines operating. Their annual production is approximately 8 million tonnes.

In the 1920s, as a result of prohibition in the United States, a chain of liquor warehouses known as boozoriums were established in Manitoba, Saskatchewan and Alberta, including two in Estevan. The proximity to the American border made Estevan an ideal location for such a warehouse. There were no laws in Saskatchewan at the time regarding exportation of liquor to the United States, so traders had no worries until they crossed the US border, at which time they were subject to theft by fellow traders and capture by law enforcement officials. The boozoriums in Estevan were in place from 1920-1922 and were mostly operated by young Americans.

In recent years, Estevan has become the oil capital of Saskatchewan. The recent exploration into the Bakken formation has drawn investment, labour and media from across the country. Estevan is known as a mining, oil and power generating city with a very strong entrepreneurial spirit. Estevan is home to a number of excellent recreational and educational facilities and great pride is taken in ensuring a positive community growth agenda, making Estevan a great place to live, work and do business. 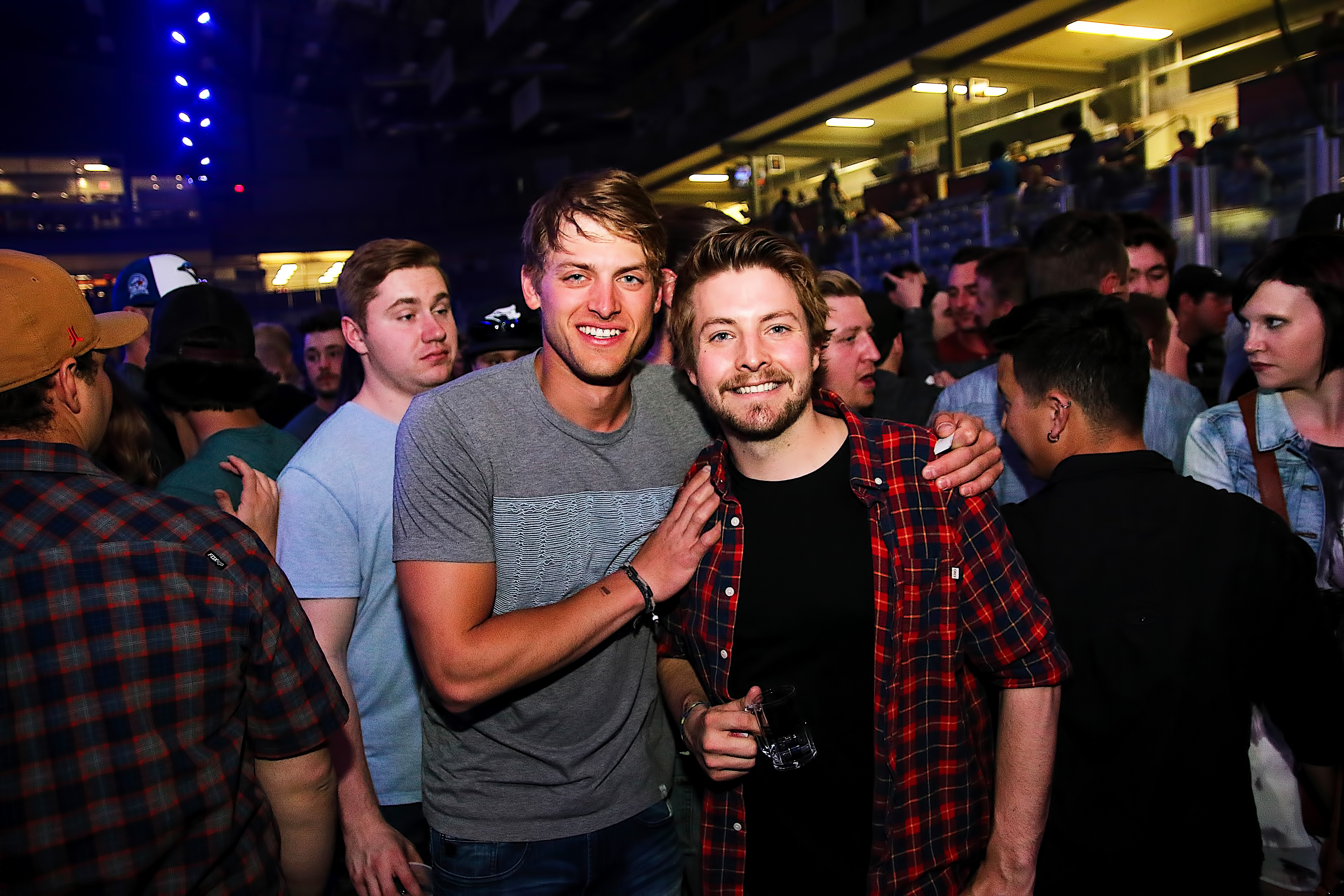 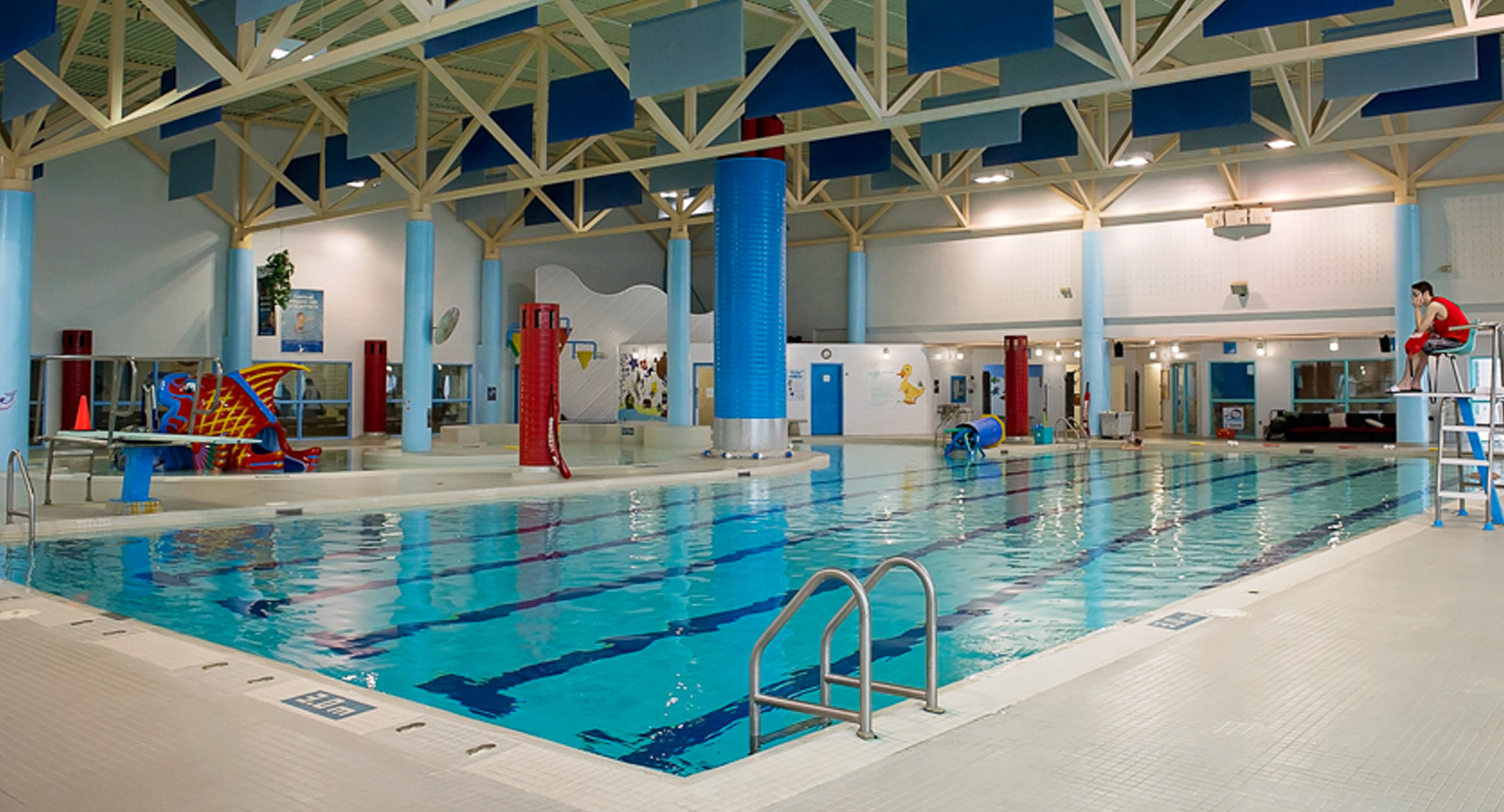 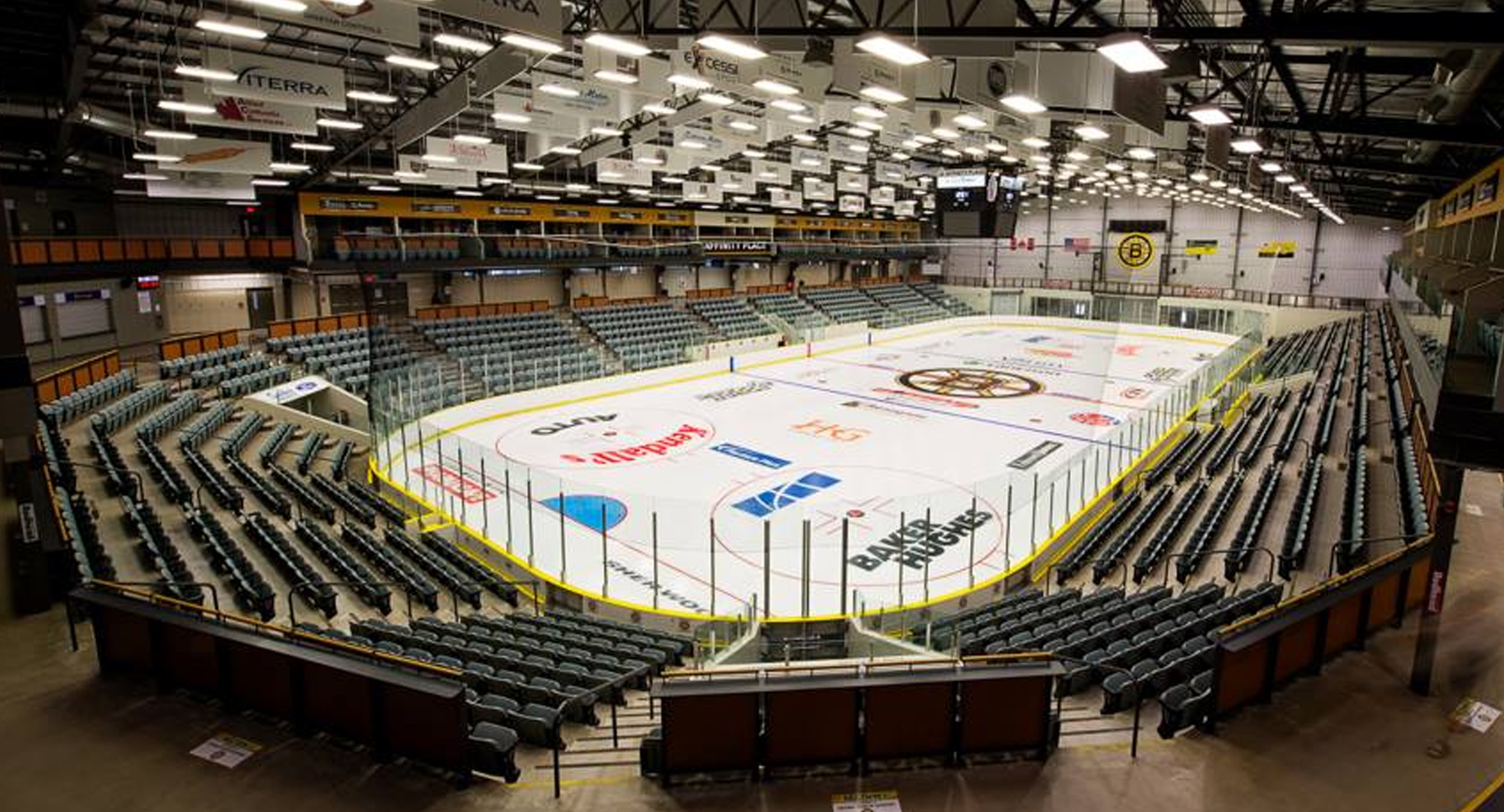 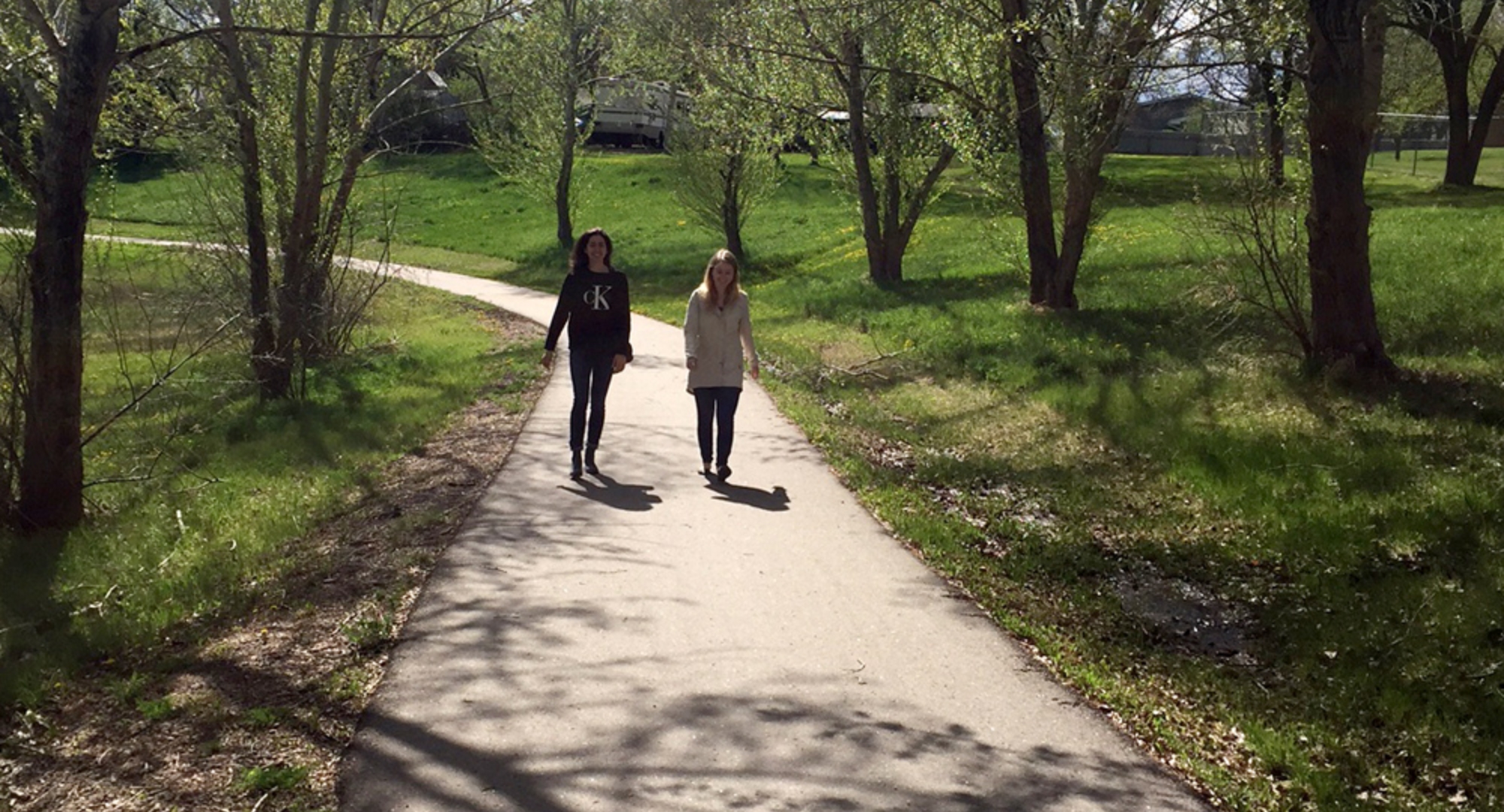 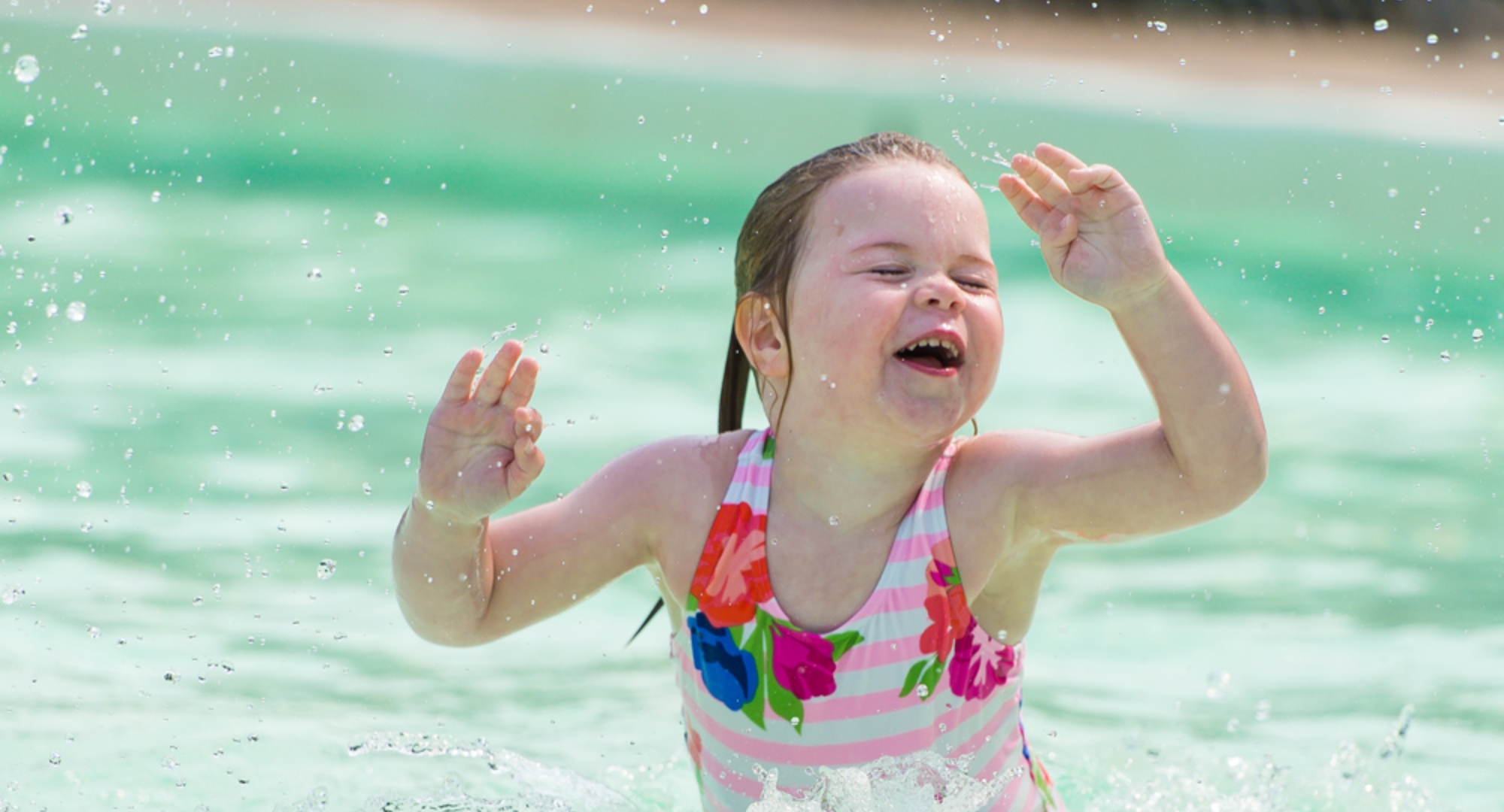