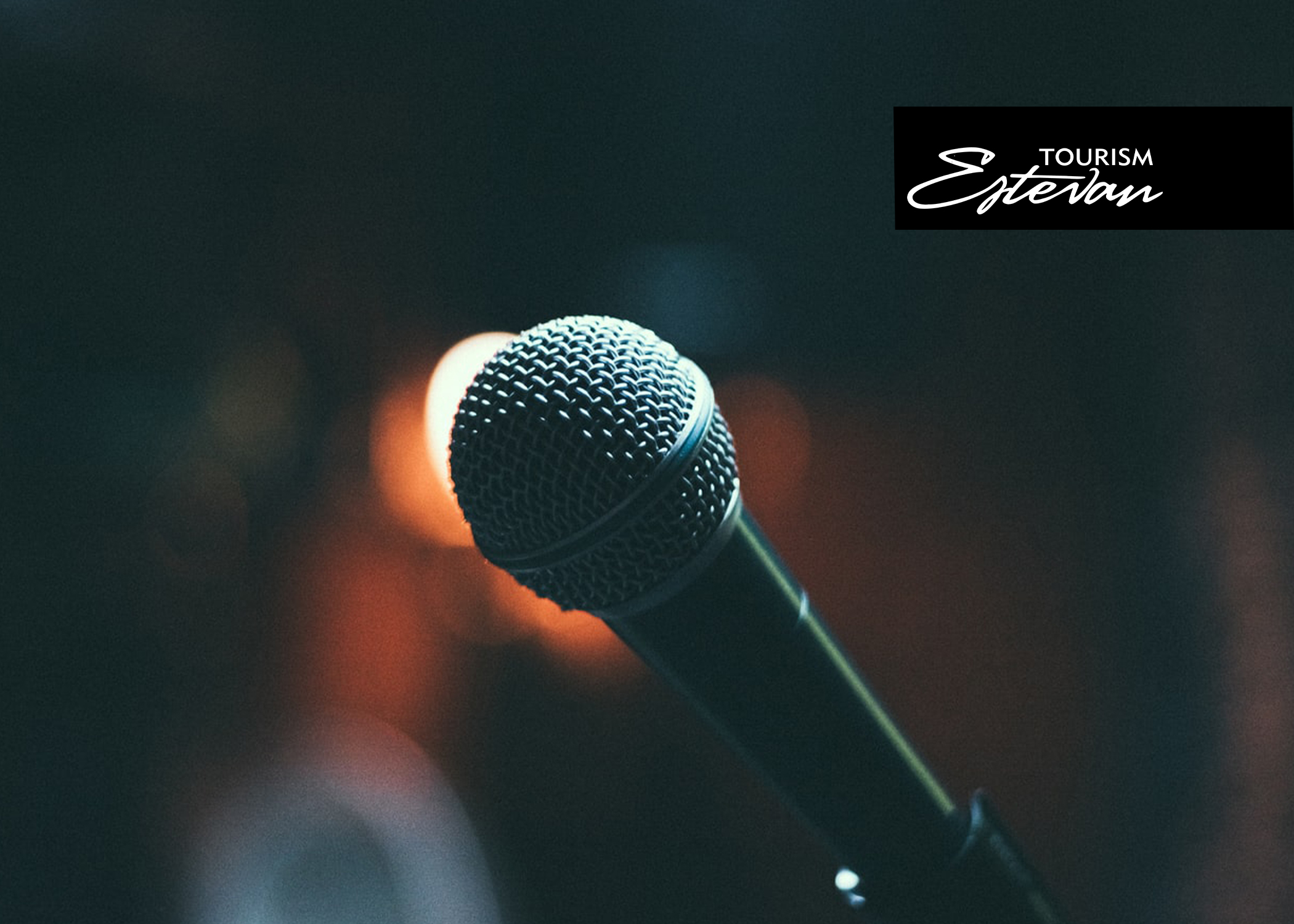 Stand Up Comedy Live at the Orpheum Theatre

Stand up Comedy live at the Orpheum Theater in Estevan!

Joel Jeffery is not only a hilarious Saskatchewan comedian but also a published author. His book “The Great Saskatchewan Joke Book” went on sale this summer and has had warm reception for being a gut buster. Joel’s jokes have been shared millions of times all over the internet and even used in major advertising campaigns for international brands like Twitter and Taco Bell. Joel’s been featured on websites such as Comedy Central; Huff Post, The Chicago Tribune, the Jay and Dan Podcast and more. His witty sense of humour and charming personality are real crowd-pleasers.”

Darryl Koszman has performed at some of Canada’s top comedy festivals including the Halifax Comedy Festival and can be heard on Sirius XM Just for Laughs. His comedic style is heartwarming and relatable, fun-loving and charismatic. He’s a likeable charmer who is a good time before, during and after the show.