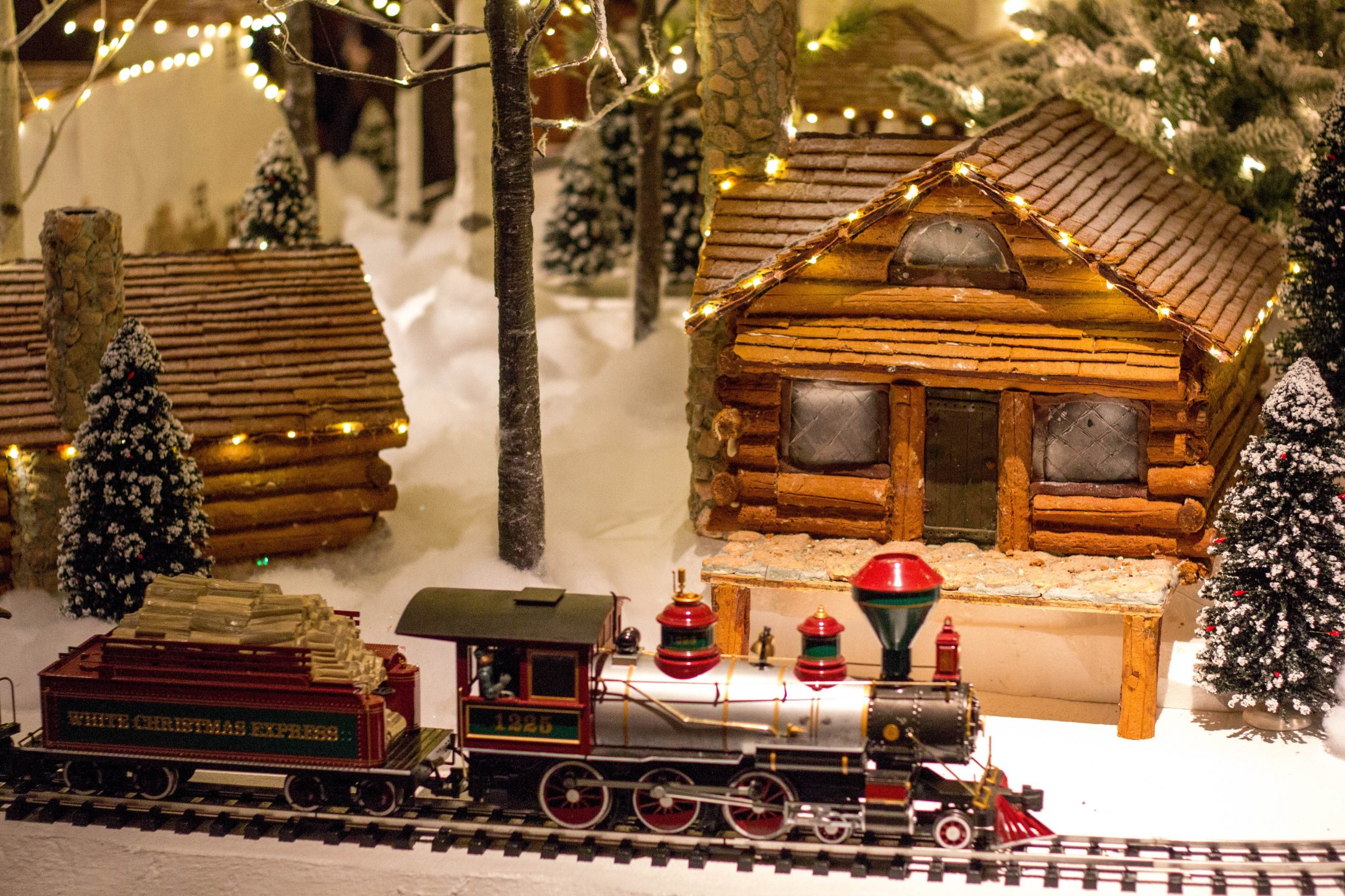 The Canadian Pacific (CP) Holiday Train will soon set out once again to entertain hundreds of thousands of people, celebrating 21 years of collecting food and raising funds for food banks across North America.

The CP Holiday Train program launched in 1999 and has since raised more than C$15.8 million and gathered 4.5 million pounds of food for communities along CP’s routes in Canada and the United States. Every pound and dollar raised at each stop stays with the local food bank to help feed those in need in that community.