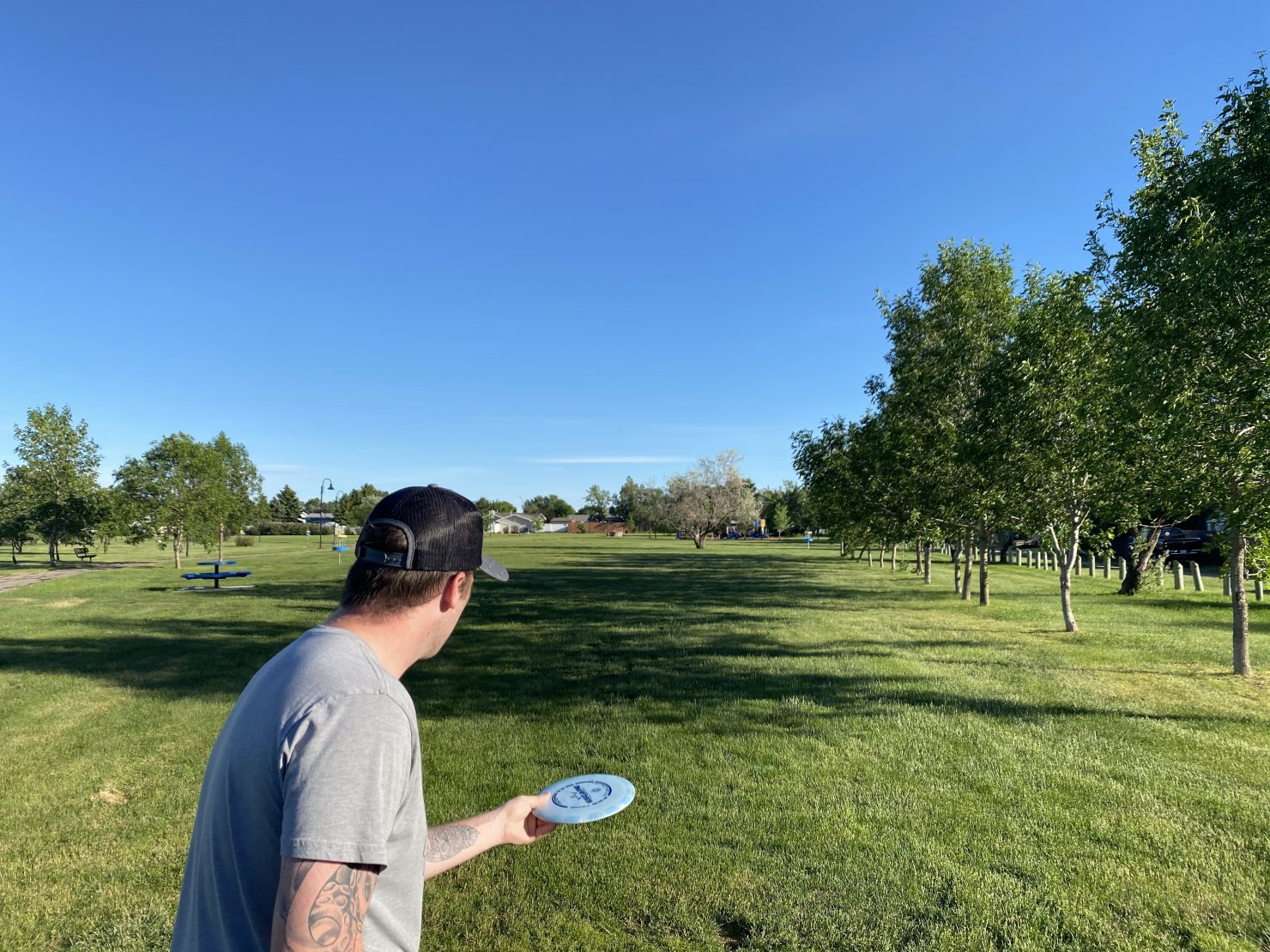 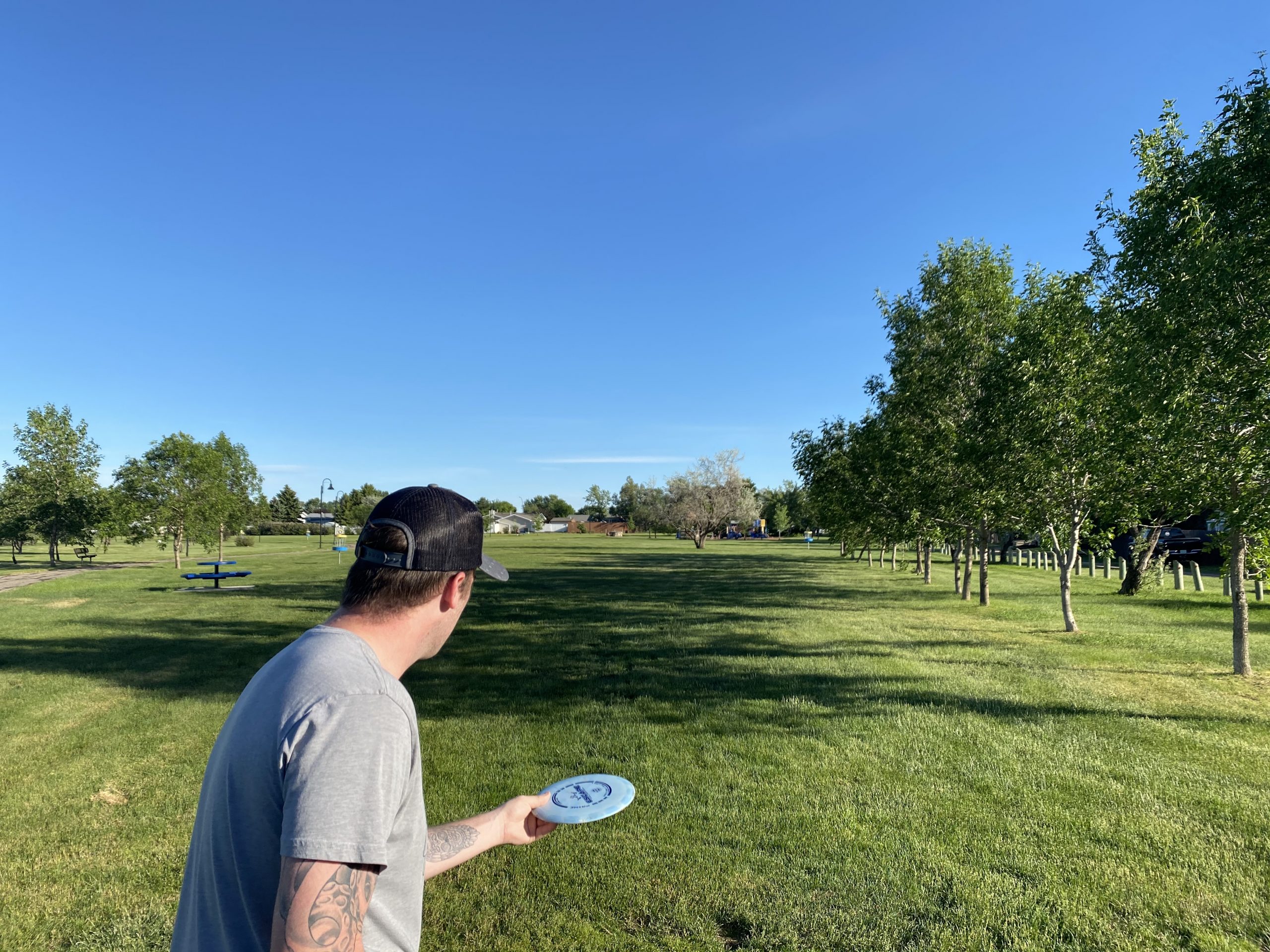 My boyfriend, Austin, and I are a VERY competitive couple; we always tease each other on who can beat who with any sport or game that we try. Recently Austin spoke very confidently; he was better at sports than me, but I didn’t agree one bit. He bet me to showcase my skills by choosing any game; the winner buys the other McDonald’s coffee. I chose Disc Golf. So, we headed down to Torgeson Park Disc Golf Course to settle the debate. 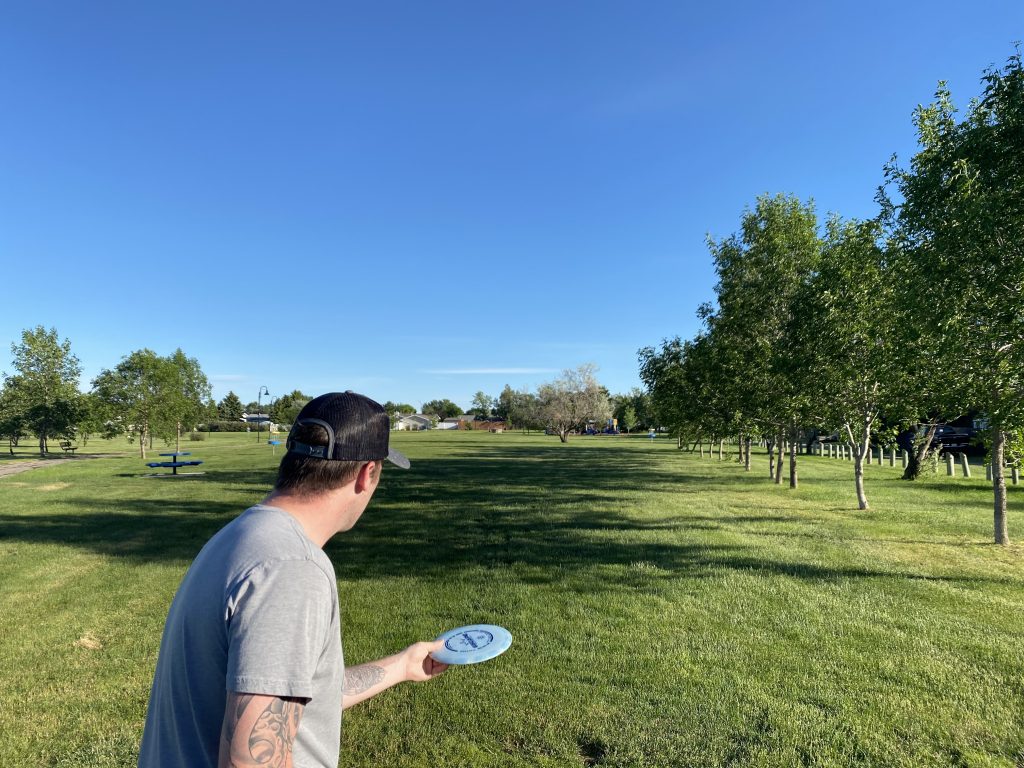 Disc Golf is a combination of Golf and Frisbee. It is a flying disc sport in which players throw a disc at a target. There are 9 Holes at Torgeson Park. To play, you need discs, somewhat of a good depth reception and a competitive attitude. We brought our discs; there are no discs at the park due to the COVID-19 safety regulations. Usually, there are some free for use. We bought ours at Walmart. 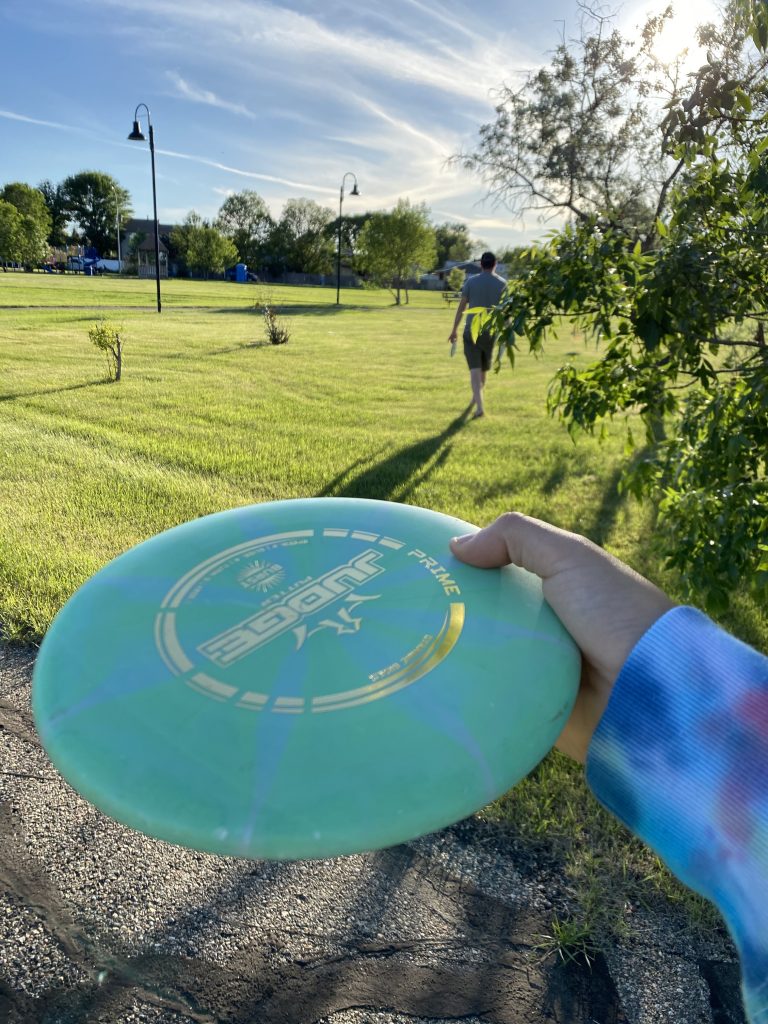 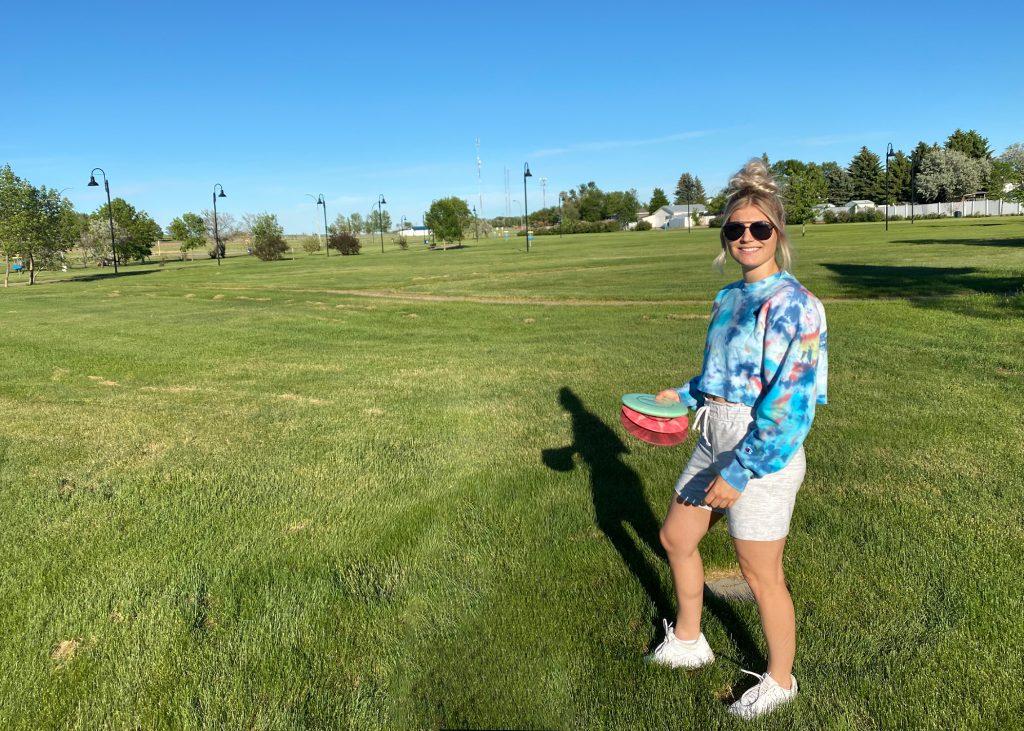 I was a bit rusty near the end of the game. I think overconfidence played a part. On a couple of my throws, I didn’t release the disc soon enough and threw it nowhere near the direction it was supposed to.

I was down by three points heading into the last hole, and Austin upped the game; winner takes all. He was up for it! (even though he didn’t have a choice) I ended up beating him by one stroke! Torgeson is such a beautiful Park. If you haven’t been there, I recommend going! Oh, and by the way that McDonald’s coffee tasted even better because it was free!