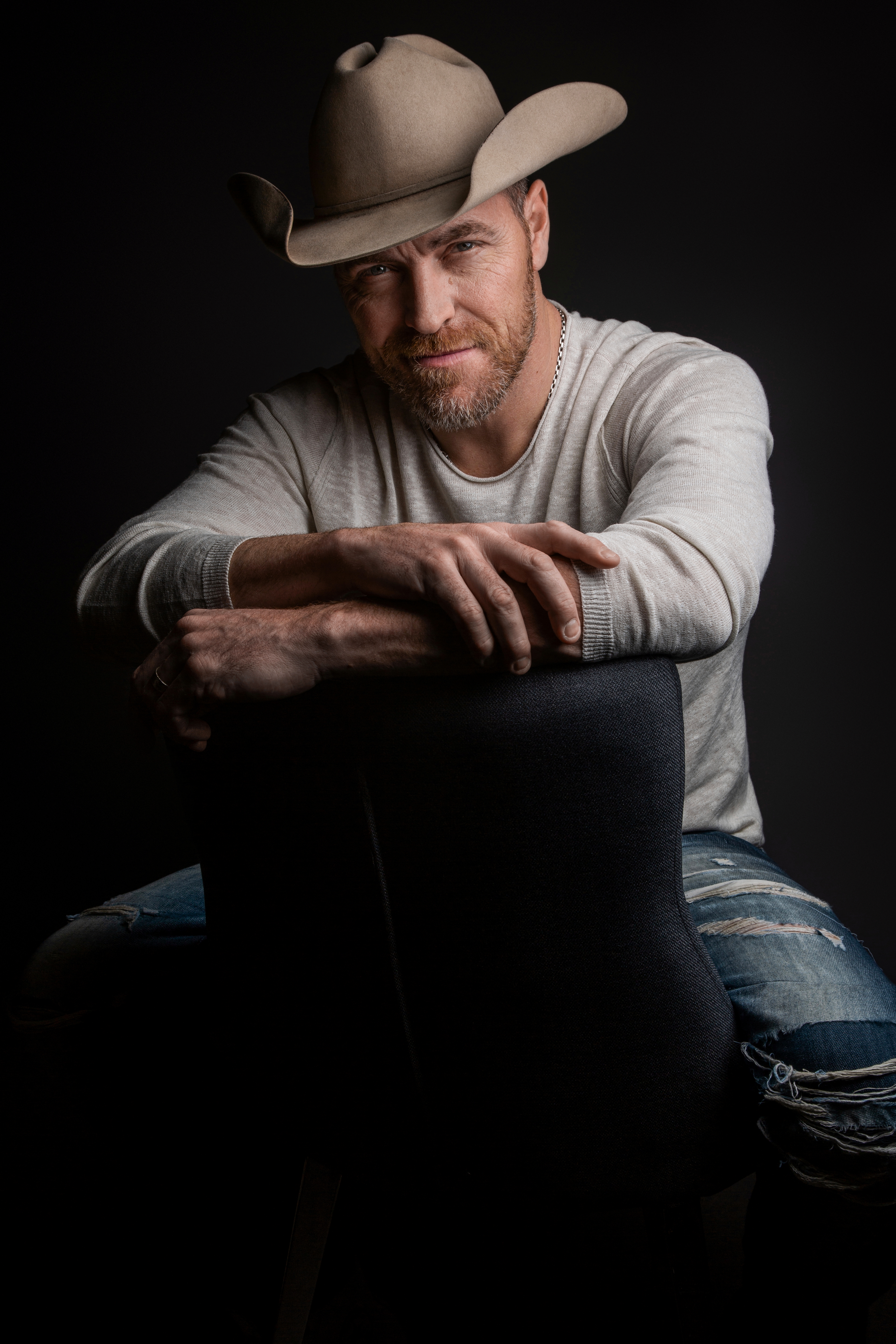 Canadian country legend and multiple JUNO Award winner George Canyon announced today he will be embarking on a national Canadian tour with hit-makers Doc Walker and Charlie Major. The ‘Hit After Hit’ tour will begin April 18th in Camrose, AB, and wrap in Barrie, ON on May 25th, making stops in more than 30 towns and cities along the way. Check with local venues for on sale times – all shows on sale by Friday, March 8th.

Hot off the heels of his 2018 release ‘Southside of Heaven’, George’s new single ‘Out Of This Town’ from his forthcoming EP produced by Scott Cooke, was released to all digital platforms on February 22nd and hits radio airwaves March 8th.

Canyon rose to become one of Canada’s hottest Country Music stars in the early 2000’s and has won countless accolades and awards, including Juno Awards, CCMA Awards, and ECMA Awards to name a few. He has been inducted into the Nova Scotia Country Music Hall of Fame, recorded 12 albums, and was recently presented a certified Platinum Award for his debut album ‘One Good Friend’. With country hits like Just Like You, I Believe in Angels, Drinkin’ Thinkin’, Daughters of the Sun, I Got This, I Want You To Live, Slow Dance and many more, he is also a highly regarded humanitarian, strong supporter of the military, and, most important, a proud father and devoted husband.

Charlie Major is a true Canadian legend. He has sold nearly half a million records in Canada alone and has been the recipient of 3 Juno Awards and 7 CCMA Awards. Rising to the forefront of the Canadian Music scene in the early to mid-nineties, Major holds the distinction of having six consecutive #1 hits (every single released) off his debut album prior to the inception of BDS.

Canada’s Manny Blu made his debut with the release of his first single “X on my Heart” earlier this year. Currently preparing to release his premiere EP Leave It Like It Is in summer 2019, Manny is eagerly awaiting the chance to share his new music with the world.