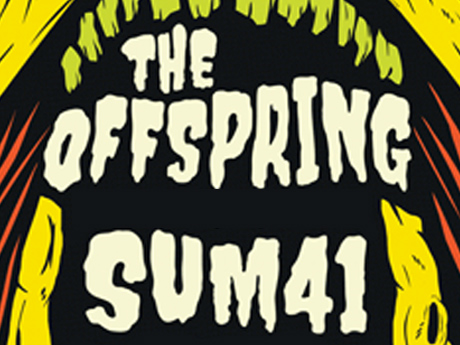 TICKETS AVAILABLE TO THE PUBLIC AUGUST 23 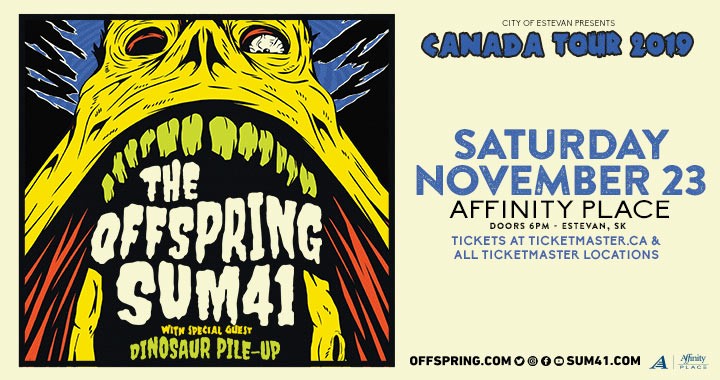